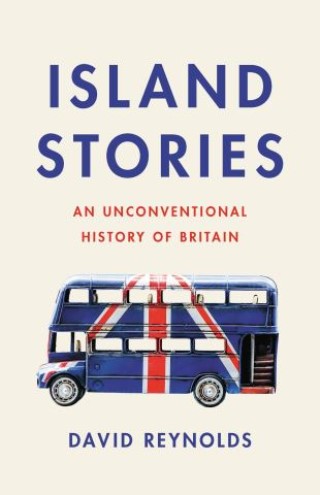 An Unconventional History of Britain

This history of Britain set in a global context for our times offers a new perspective on how the rise and fall of an empire shaped modern European politics.
When the British voted to leave the European Union in 2016, the country's future was thrown into doubt. So, too, was its past. The story of British history is no longer a triumphalist narrative of expanding global empire, nor one of ever-closer integration with Europe. What is it now?
In Island Stories, historian David Reynolds offers a multi-faceted new account of the last millennium to make sense of Britain's turbulent present. With sharp analysis and vivid human detail, he examines how fears of decline have shaped national identity, probes Britain's changing relations with Europe, considers the creation and erosion of the "United Kingdom," and reassesses the rise and fall of the British Empire. Island Stories is essential reading for anyone interested in global history and politics in the era of Brexit.